The foundations of Havant Rifle and Pistol Club were laid in 1943, when Havant & Horndean Home Guard asked for evenings to be set aside at their Drill Hall range solely for their own shooting practice. Havant Home Guard Rifle Club was affiliated to the Society of Miniature Rifle Clubs (now the National Smallbore Rifle Association) in 1944, and the first match, against Southern Railway Rifle Club, was held on 13th November in that year.

In 1947 the club was renamed Havant Rifle Club.

1948 saw the club affiliated to the Hampshire Smallbore Rifle Association and a move to new premises.

In 1951 a new 25 yard indoor range was built, and the membership increased steadily during the next two decades, as did the quality of shooting, resulting in many trophies and an increasing profile in shooting circles.

As the seventies began, the club was told its lease would not be renewed, and so began the search for a new location. This search resulted in the club setting up at its present site at Southleigh Forest.

During the following twenty or so years, the site was cleared, a club room and indoor ranges built, and outdoor ranges laid out and equipped. The outdoor ranges were officially opened at the end of September in 1978, with an invitation team event. This event has continued to this day, being known as the ‘Final Fling’. 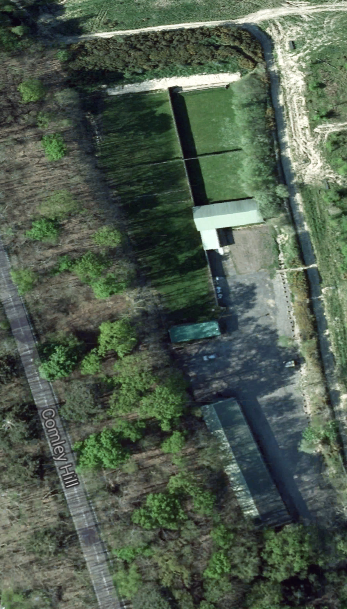